Our proudest moment to date… 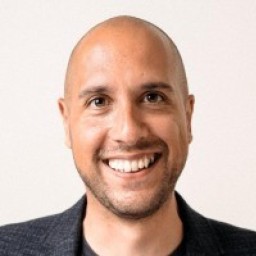 As a business, a proud moment for us recently is that over the weekend we've had three people pay us real genuine cash money to use this version of the Content Captain App that we've just put out there. The reason that mattered was... and I totally get it from the outside looking in, especially if you're from a non tech background, it's like, Well, what 3 people? So what? So what? For this thing to succeed, ultimately, we've got to reach thousands upon thousands of people.

But that's kind of not the point. This is the first killer step because the most important thing is when you're talking to someone about your idea, let's say, you're sat down in a coffee shop and you're super, super excited. If you ask them, would you pay for that? Odds are they'll say yes because they want to make you feel good because they don't want to, like, bring you down. When it comes down to it in the cold, hard light of day, actually getting people to part with money for something, especially now. It's a big deal, and it's kind of it is the ultimate first step. So that's why it made us proud.

What we end up with in the future could be million miles away from where we are now, but it's that crucial first step that just lets you kick on. It's that crucial first step that just says, Look, someone out there is digging this. There's something here. You not just at this kind of ideas phase where it's all pie in the sky, like there's something here, it's just, can it be drawn out. Are there any other people like that? And how do we find them? It's down to that. And what are the steps necessary to do that? So yeah, it's incredibly exciting.

I think the other thing to note is that, like you know, pre-pandemic in the olden days, these little moments would be like this would be celebrated with a drink like marked with a meal or something, some kind of celebration.

And now it's just like Tuesday and you're on to the next thing. And none of these things get marked. So it feels good to just put something out there and just be like, this happened. And it was and it was good.

And that's nice. And it just kind of spurs you on towant to go to the next hurdle and the next however you got over it and all this stuff, just cracking and cracking on. Anyway, the reason I'm talking about this is that 'proud moment' is actually a template in our Content Captain framework.

So if you were to go to ContentCaptain.app right now, sign up, you'll get challenged to make a video like this talking about a proud moment that you've had in your business. So if that sounds like something you might want to do, then then you might want to go to ContentCaptain.app and sign up and check that out. It is free right now. Can't say how much longer that will last, but yeah, you might find it interesting. I'll see you next time. 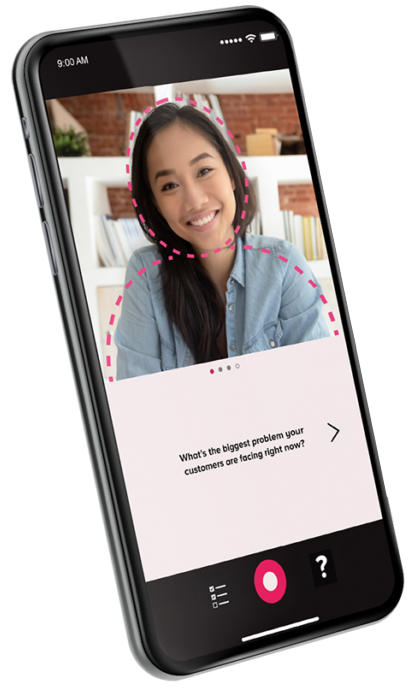